The types of alcohol you can use in a Strawberry Daiquiri The Daiquiri is one of the world’s favourite rum cocktails. It originated a 100 years ago from a town in Cuba with the same name. Elegant and refined, it garnered international acclaim due to icons, such as Ernest Hemingway (who is said to have enjoyed them by the dozens) during his Cuban exploits.

The Daiquiri is a simple mixture of rum, lime and sugar, and served ultracold, traditionally in a coupe glass. What makes the Daiquiri such a crowd favourite is its versatility to combine perfectly with a range of base spirits.

Combined with a variety of different frozen fruits such as strawberries, pineapple, raspberries, blueberries and a number of other fruits, the Daiquiri can be made with most fruits, but what alcohol, besides rum, is in a strawberry Daiquiri?

What alcohol is in a Strawberry Daiquiri?

For a lower calorie count, one can replace the rum with a light rum which has a lower alcohol content.

Whatever you wish to use as base spirit, this iconic pink drink is as famous as ever and served in nightclubs, beach bars and anywhere in between! It’s even featured in a few movies such as the 1988 classic, Cocktail.

For optimal taste and texture, it’s best to make strawberry Daiquiris with frozen strawberries instead of ice for a delicious slushy consistency.

A change is as good as a vacation

Bartenders around the world reinvent the Daiquiri all the time. Many keep it simple and experiment with a range of rums and fruit accents, and serve them in Libbey cosmopolitan glasses (as below) for an aromatic twist. Why not try one of the following innovative and exciting variations:

For all three options the first few steps are the same – Pour the liquid ingredients into a shaker; add ice cubes; shake hard for 10 seconds; strain into a chilled coupe glass.

Then add the following garnishing variations:

Follow our easy cocktail recipe to make your own refreshing Strawberry Daiquiri. 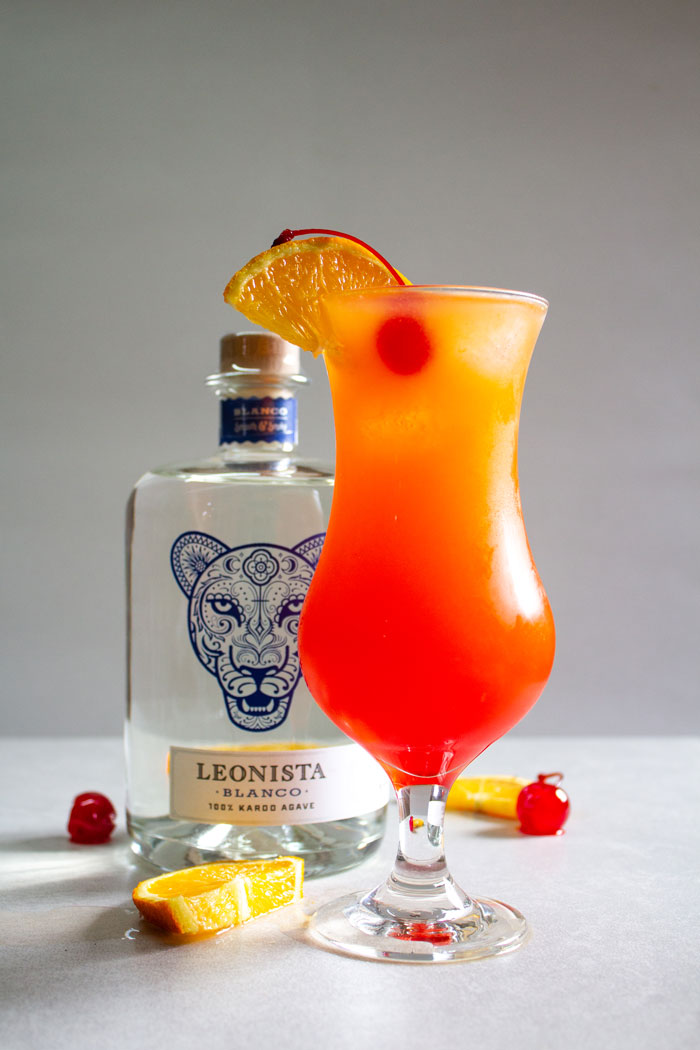