The number of calories you will find in a mojito We all know the exhilarating feeling of the sun’s rays on our vitamin D deprived bodies next to the pool as we come to the end of yet another cold and wet winter. While many have sculpted their bodies to perfection to fit snugly into their new range of bathing suits, some of us are still firmly in the clutches of too many mugs of hot-chocolate and other delectable treats. While no day spent next to the pool is perfect without a refreshing mojito in hand, us foodies certainly want to know, especially during those first few delicate weeks of summer, how many calories are in a mojito?

What is a Mojito anyway?

A mojito is a classic cocktail made with white rum, sugar, lime juice, mint leaves and soda. Originally from Cuba, there is speculation about its precise birthplace. Some believe it was originally a medicinal recipe used by the South American Indians, other reckon it dates back to the time when African slaves were brought to Cuba, and it was used on ships to treat scurvy due to its Vitamin C contents.

The cocktail was made famous by American Novelist Ernest Hemingway during his time in Cuba and the drink also made a number of cameo appearances in a few of the James Bond films. The cocktail’s popularity continues to grow as it is seen as a healthier alternative to normal cocktails with a higher alcohol content.

How many calories in a Mojito?

A classic mojito is a mixture of white rum, soda, mint leaves (shredded or whole), sugar syrup, and lime juice. Depending on the specific sugar contents of the ingredients a 240 ml mojito can contain approximately 26 g of sugar and can have a calorie count of between 170 and 245 calories.

A sugarless alternative mojito can of course lighten the calorie load by approximately 40 to 70 calories per cocktail. You can make further calorie gains by using a light rum and increasing the mint leaves, soda water and fresh lime, which is why mojitos are considered to be a healthier alternative to most classic cocktails. Mojito’s can be enjoyed in an alcohol-free version which is why they are also considered to be a great choice of drink for weight loss purposes due to their low-calorie count. Mojitos are a good source of Vitamin C which make them effective immunity boosters and limit viral infections, and combining mint and lime juice can also aid in promoting healthy digestion.

Follow our easy cocktail recipe to make your own refreshing Mojito. 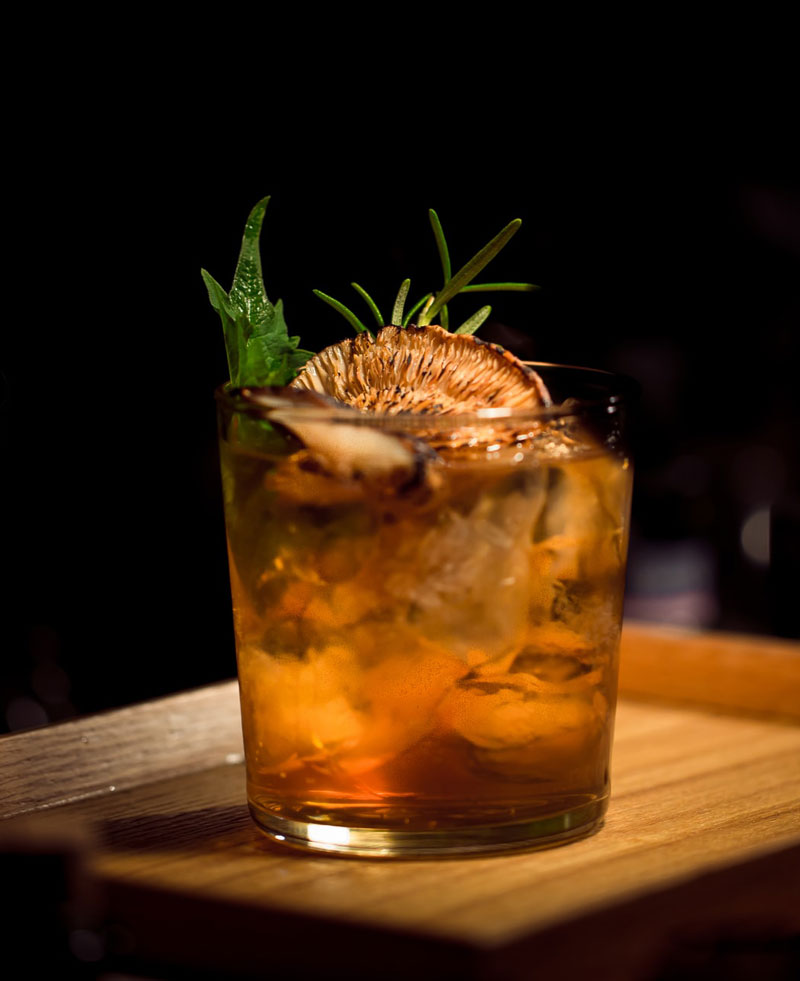 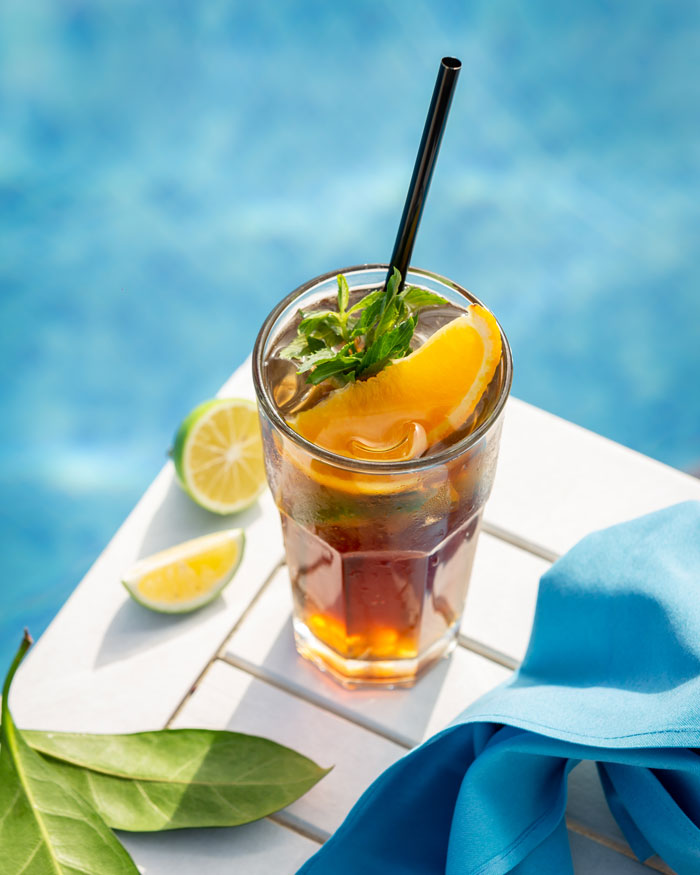