A taste of history

Author, David A. Embury, mentioned the Sidecar cocktail in his now famous book, The Fine Art of Mixing Drinks published in 1984. Embury assigns the name of the cocktail after a well-known American army captain’s motorcycle sidecar, in Paris during World War I.

The drink became a crowd favourite in France during the 1920’s and 1930’s, and writer Harry McElhone reckoned that the inventor of the Sidecar cocktail, was in fact, popular Buck’s Club (in London, UK) bartender, Pat McGarry.

Whoever it was we love and appreciate them for these citrussy delights!

What is a Sidecar cocktail?

So, what exactly is a Sidecar cocktail? The Sidecar is a cocktail traditionally made with lemon juice, cognac and orange liqueur. Different styles of mixing the drink include, not only mixing a selection of base spirits such as brandy, but also experimenting with a number of different mixing ratios.

This has led to the development of a range of mixing methodologies, styles and ingredients to make Sidecar cocktails. But what exactly is a classic Sidecar cocktail recipe? One of the most important differences between the Sidecar cocktail and almost all other cocktails, lies in its versatility. It is ideally suited to be enjoyed next to the pool, but can just as easily double-up as the start of the show at your next end of year function.

The Sidecar cocktail remains a refreshing favourite with a rich history and number of creative ways of making and enjoying them. 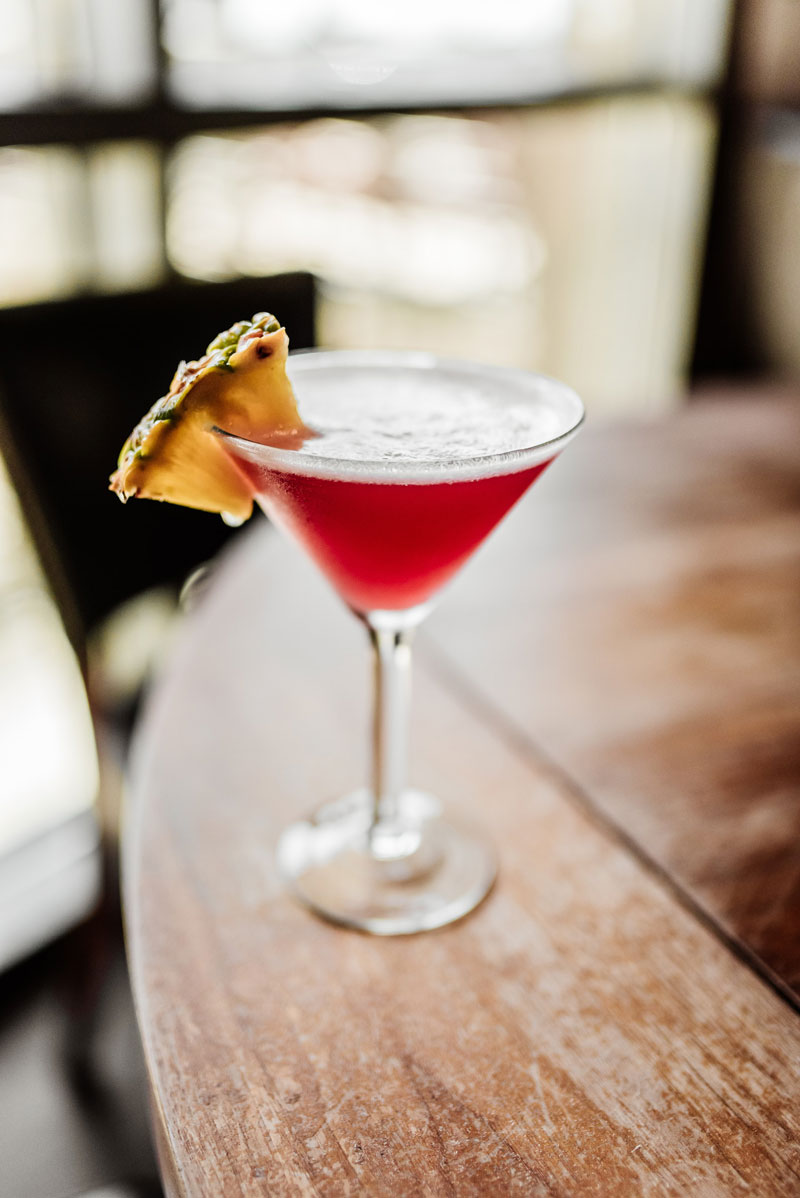