Black Russian is a simple cocktail that combines vodka and coffee liqueur for a decadent after-dinner drink. 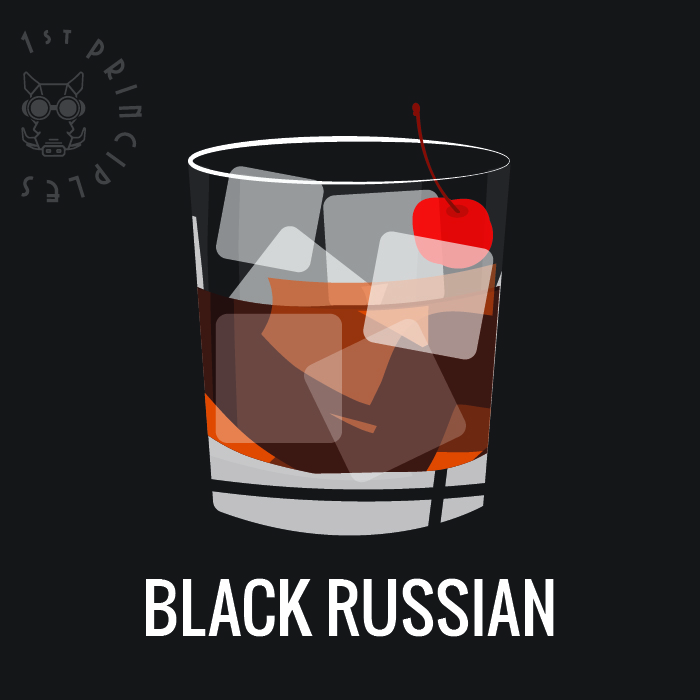 Add the vodka and liqueur into a mixing glass with ice and stir until chilled.

Strain into a rocks glass over ice.

Add a Maraschino cherry for flair.

Some other interesting variations of the Black Russian include:

The Black Russian cocktail has a fascinating history. It was invented in 1949 at the Hotel Metropole in Brussels by Belgian barman Gustave Tops. Tops created the drink to salute the achievements of his regular patron Perle Mesta, then United States Ambassador to Luxembourg.

Mesta was the inspiration for Sally Adams, the lead character in Irving Berlin’s Call Me Madam when the show opened on Broadway in 1950. President Harry Truman played the piano at one of her parties, while General Dwight Eisenhower apparently sang “Drink to Me Only with Thine Eyes” at another. There’s no record of what she was serving at these parties, but the Black Russian must have been a strong contender (pun intended)!

The Black Russian cocktail owes its name to the use of vodka, a Russian spirit, and the blackness of coffee liqueur, a combination which appeared in 1949 at the start of the Cold War. Creating a mysterious dark drink by mixing it with a Russian spirit was appropriate to the times.

It’s not clear who decided to add milk or cream to turn it into a White Russian, the drink immortalised in 1998 when Jeff Bridges, aka The Dude in The Big Lebowski, chugged down eight of them during the movie.

In 1974, when Baileys Irish Cream was launched, yet another bright spark decided to use it as a substitute for the dairy cream in a White Russian, and I am willing to bet that Tops could not have foreseen what he started in 1949.

So how does one make the mysterious Black Russian cocktail? Follow our delicious recipe. 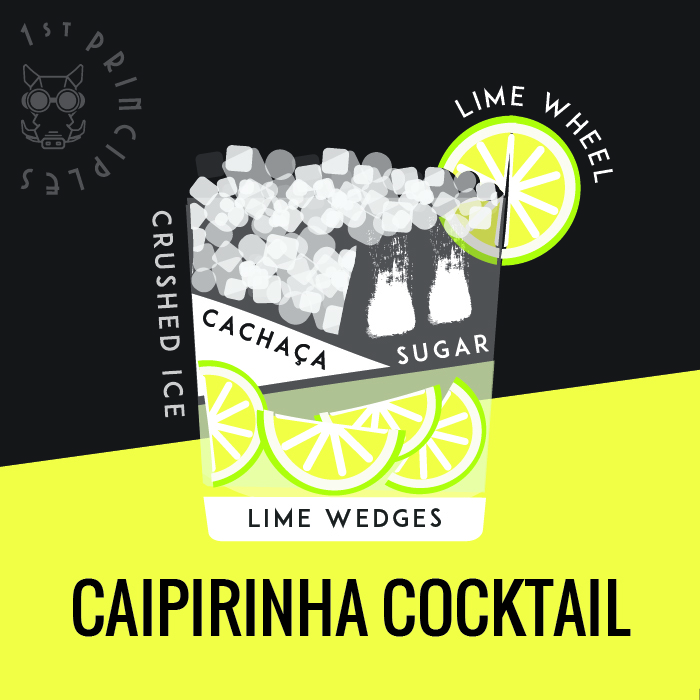